What is the right SAP BusinessObjects frontend for a given situation? A question I’m asked nearly every day. When I was confronted first with this topic  a few years ago the taken approach was a highly sophisticated Excel spreadsheet in order to assess all available BOBJ tools based on a feature list. The only problem was: At the bottom line there was never a clear winner. Next approach were the famous decision trees like the following: 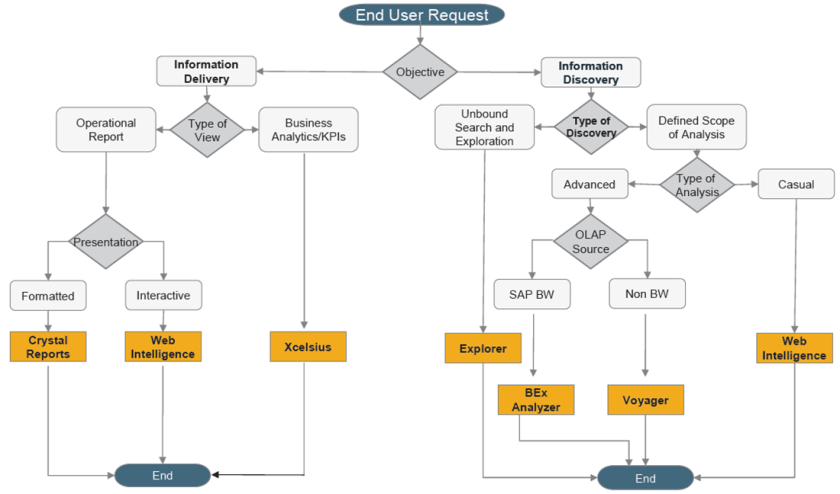 Not bad as a first guess. And in an ideal world where the basic functionality would be the same for all BOBJ tools such a tree could work indeed. But given the situation that even today – nearly ten year after the aquisition of Crystal by BO – support for universes is still not exactly the same in Webi, Crystal Reports and Xcelsius (aka Dashboards) and especilly the maturity of a tool or a sub component of it is vastly different, there is no clever way to tell you which tool to use for which purpose.

Although you can’t give a distinct answer to the question “which tool to use for what”, I’m convinced that the following rule of thumb will be valid in most situations and for a majority of organisations – the only assumption is that there is no limitation out of licensing. That means I assume you have a license for all or at least the most important frontend tools. The idea behind this rule is that a priority rating is more helpful than a feature or use case driven decision tree.

Here is my rule of thumb:

Why should we start with Web Intelligence? There are various reasons for this:

Still, Web Intelligence has some short comings. That’s why you should evaluate Crystal Reports in a second instance:

What about all the other tools? I call them “niche tools”. This is due to the fact that all of them have quite a narrow scope of application compared to the “generalists” Webi and Crystal, let me name a few:

This doesn’t mean that these tools are not valuable in the context of specific requirements. But assuming that there is a value in reducing the number of used and supported tools to a minimum, these tools should be chosen only after having evaluated Webi and Crystal beforehand. According to my experience chances are quite high that your requirements can be covered by one of these two tools.

What is your experience with tool selection? Would you agree with my rule of thumb? Anything I missed? Looking forward to reading your comments!

44 thoughts on “The Rule of Thumb for BOBJ Tool Selection”

This site uses Akismet to reduce spam. Learn how your comment data is processed.

Listen to my podcast episode at Scrum Master Toolbox 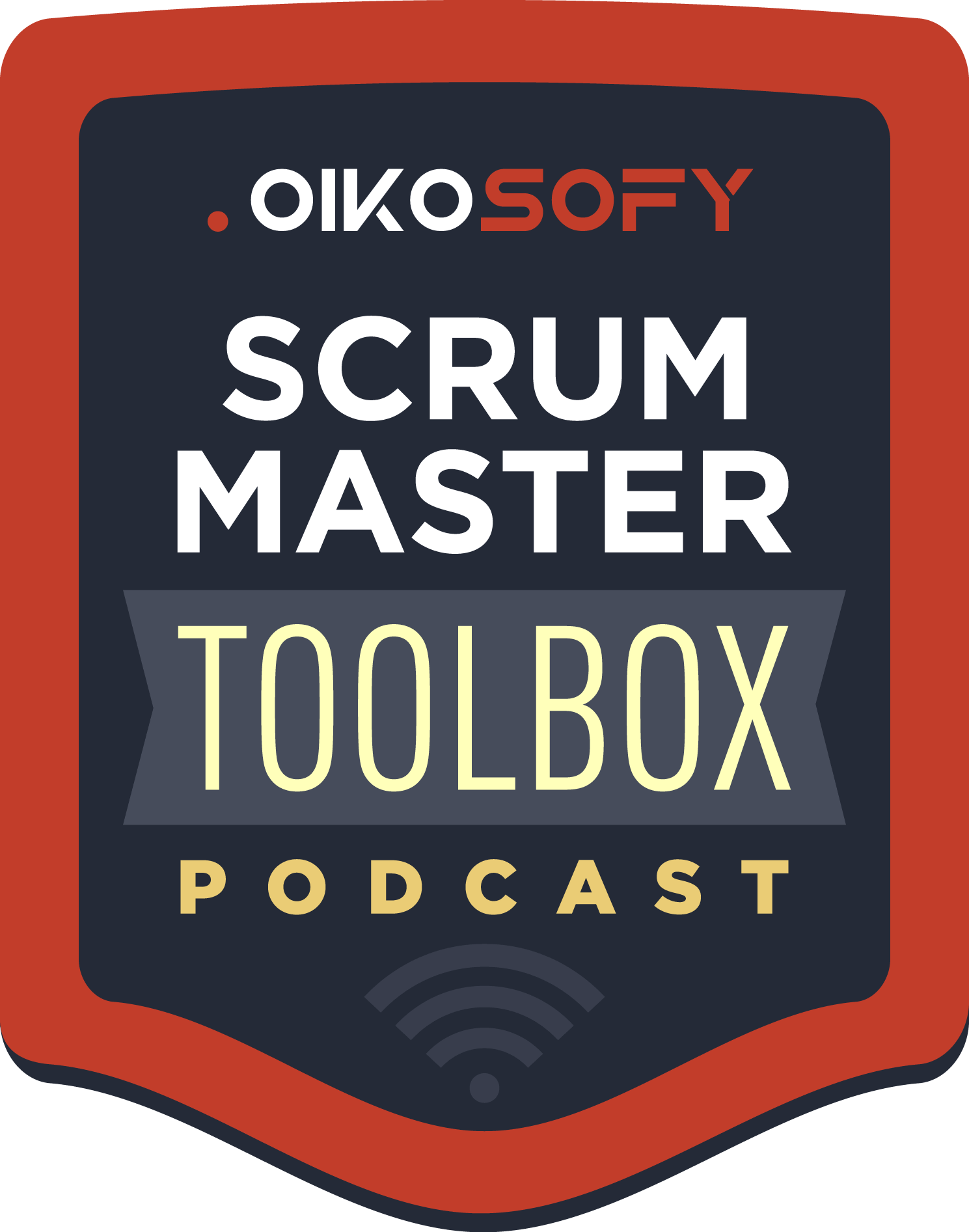